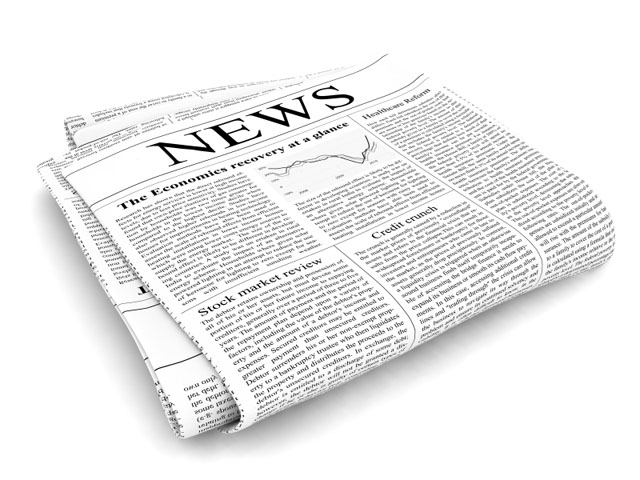 Ever since Hydration Technology Innovations (HTI) was founded in 1986 the company has pioneered the commercialisation of forward osmosis technologies. As a direct result many of the current companies in the FO field are fortunate to face significantly reduced barriers to adoption of their respective technologies. Besides spear-heading the commercial use of forward osmosis systems for industrial water treatment, HTI has also played an important role in providing safe drinking water for disaster victims and – not to mention – in supplying scientific studies with FO test membranes and modules throughout the last decade. We believe it is safe to say, that without a steady supply of FO membranes from HTI, the amount of FO related R&D knowledge would have been far less extensive today.

But time may be – sadly – running out for this forward osmosis pioneer. According to a recent Water Desalination Report, several top executives – including the COO – have left the company. Manufacturing has shut down and customers trying to reach HTI by phone are met by an ominous message stating that “the number dialed is not a working number”. The source of HTI’s woes appears to be a 2007 fire in the manufacturing plant combined with subsequent accumulated debt to the Kahala Corporation for the plant rebuild. Debt which HTI is now apparently unable to repay.

What’s next if HTI goes out of business?

HTI going out of business will – without a doubt – be a great loss to the forward osmosis community. Many ongoing and future scientific studies will have to look elsewhere for a supply of forward osmosis membranes. If this demand is not met by other providers, the forward osmosis community will be facing a sharp decline in R&D knowledge generation. As for the commercial consequences of HTI’s demise, the vote is still out. If current technology providers are able to step up and take over HTI’s customer base, it might very well be business as usual. 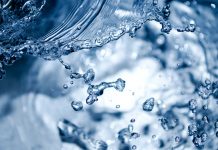 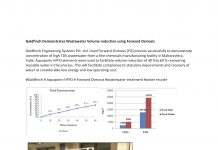 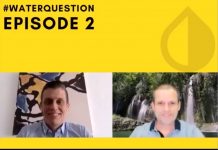 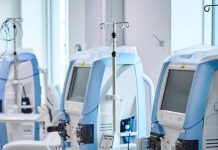 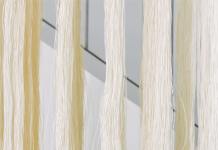 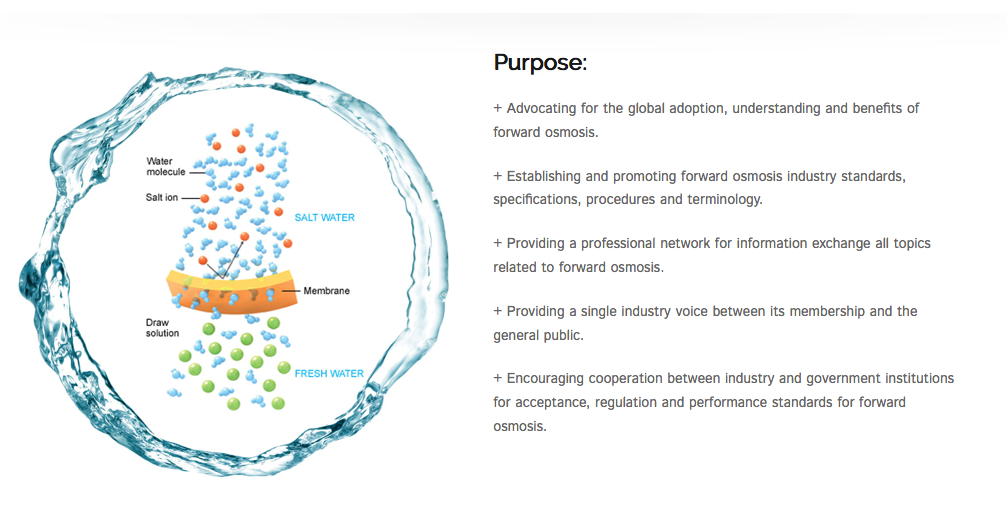 The International Forward Osmosis Association (IFOA) has been launched