Forward osmosis, the second law of thermodynamics, and entropy

The goal of this article is to give readers a detailed introduction and explanation to the principles of forward osmosis (FO). In addition, the FO process will be explained through relevant equations, data tables, and figures.

The spontaneous process described above can be explained by the second law of thermodynamics, which states that the entropy (or amount of disorder) of an isolated system never decreases. This implies that isolated systems will always spontaneously evolve towards thermodynamic equilibrium – the state with maximum entropy.

Now, from a thermodynamic viewpoint the two-compartment system in question is imbalanced – one compartment contains a solution with higher solute concentration than the other – and, according to the second law of thermodynamics, it will spontaneously evolve towards a state of equilibrium where the difference in solute concentrations is minimized and the entropy is maximized.

The table below summarizes osmotic pressures (in bar) of common solutions encountered in FO processes:

Now let’s imagine a simple FO process in a system where two compartments with different solute concentration are separated by an ideal semi-permeable membrane, which only allows water molecules to pass through. The evolution of the system is illustrated below (figure and matching text):

Q: Why is there a picture of a mangrove tree associated with this article?

A: Forward osmosis is the predominant method of water transport across cells of all living organisms. And root cells of mangrove trees are a great example of a naturally occurring FO process. The cells utilize a highly concentrated internal solution of sugars to extract fresh water from the surrounding seawater. 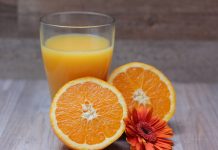 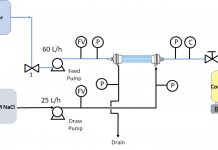 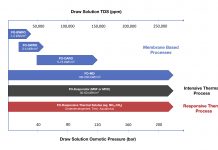 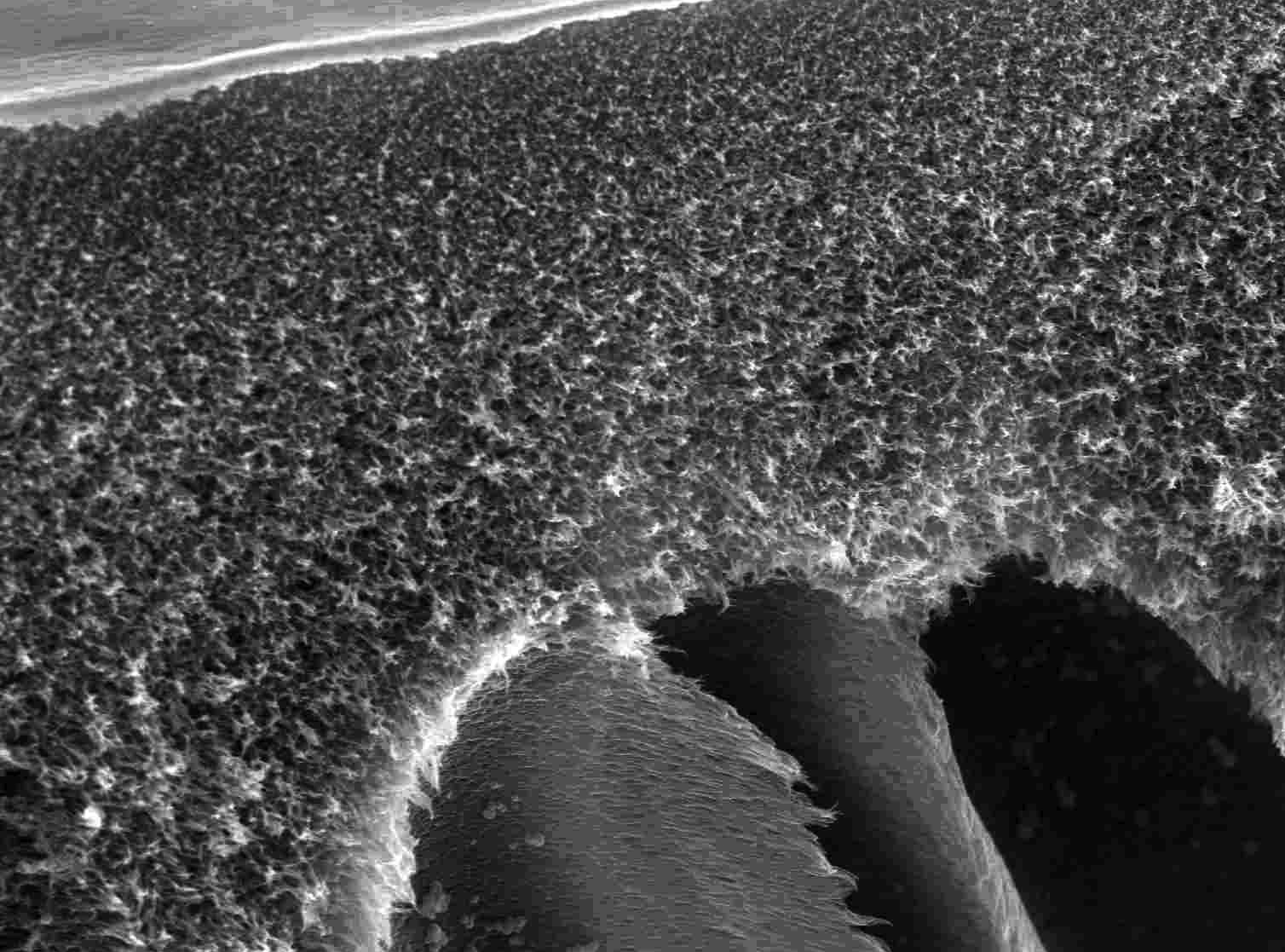 S-parameter calculations yield negative values – what to do?